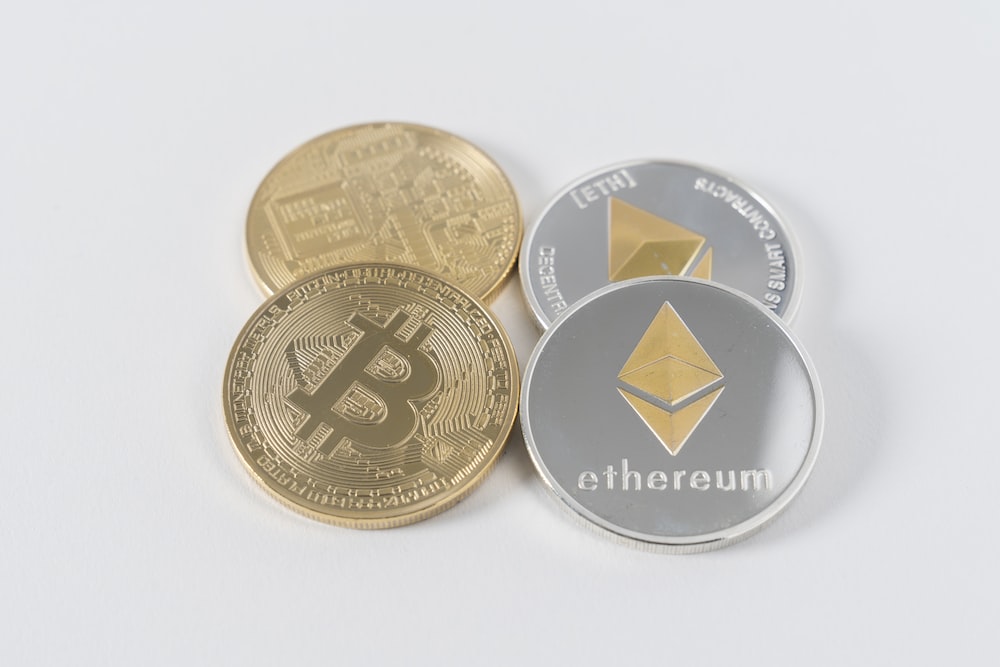 Blockchain originally became well known thanks to the popularity of Bitcoin, which is based on this wonderful blockchain technology. Bitcoin, and similar blockchain currencies like Steem are really great, because they aren’t tied down to any one country or company. Both of these currencies, and many others, have been around for a number of years It now and they will probably be around for many years to come. There is no central control and everything is varied and because of the duplication of records it can be greatly trusted and reliable. Its very rare, if not next to impossible, for any mistakes to occur. This Blockchain can be used for other things besides just currencies. Many companies and industries, like the banking industry, are using it for various projects to reduce costs, increase security and lessen mistakes (Kharpal, 2018).

Its similar to other things in the past, that started off with the intention of serving one particular area, but was later found to be useful in many other ways, by many other people and establishments. One example is the internet, which was originally developed back in the late 1960s by the US defense department to allow top level researchers to be able to communicate with each other easier and in a more timely manner (Internet, 2005). Now its uses are almost uncountable. It made many people’s lives better, though it also damages the lives of some who lost their jobs because of it. Hopefully that won’t be the case with things that blockchain, though I imagine that it could be. The banks saving money could mean that some people were no longer needed.

One good thing about blockchain currencies, like Bitcoin and Steem, is that they can’t be massed produced out of thin air by governments that control them, as is the case with many traditional currencies. The amount of these blockchain currencies if fixed, which means there is probably less chance of it ever becoming completely worthless, as has happened with many different currencies in the past. I wish I would have gotten involved when I first heard about it 3 or 4 years ago, but it takes time for the majority of people to become comfortable with new things and to finally begin to use them. Just like mobile phones and smart phone. So many older people told be previously that they would never use them, and had not need for the. Now they are all using the latest versions all the time, every day.

I was reluctant to join in the early days because I invested in something that seemed very similar about 20 years ago, though it wasn’t blockchain, it was a digital currency. A real, physical, $2000 turned into a digital $60,000 quickly, but that soon turned into $0, I was never able to get anything back and the company was closed down. I don’t remember what the name of the company was, but that experience caused me to hesitate in getting into blockchain early. Now it seems like it is here to stay and I plan to be involved with it from now on. Its better late than never I guess, and hope. The less human control of the currencies is probably best, after everything begins running smoothly.

I hope to learn more and more about blockchain and its many uses. Hopefully I will be able to come up with a good new use for it as well someday. For now I still have so much more to find out about it.

Get Your Step-By-Step System
To Unlimited Profits!